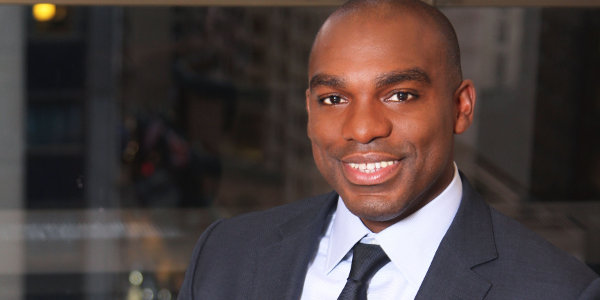 New York, NY – August 31, 2017– ABO Capital announced today that its CEO Zandre Campos was featured in How We Made It In Africa discussing education and his decision to invest in Complexo Escolar Privado Internacional (CEPI), formerly Colégio Esperança Internacional, a school situated in the Samba district of Angola, just south of the capital Luanda. The article entitled “Investment Firm on Why It Acquired a School in Angola” was originally published in How We Made It in Africa on August 14, 2017.

Education is a key investment for ABO Capital because education is the foundation of success. A quality education system leads to skilled workers and creates economic opportunities. ABO Capital invested in CEPI because of its history of education excellence for students from pre-school through high school and also has plans to open up three additional schools in the near future.

“I want to provide my children and all the other students with the strongest educational opportunities possible,” said Mr. Campos. “We must provide our youth with a better future by investing in teachers, prioritizing universities and focusing on student needs. An increase in quality teaching, coupled with a growth in universities and attention to student needs, gives Africa the potential to become an education powerhouse.”

Zandre Campos is chairman and CEO of ABO Capital, an international investment firm that invests in companies in the healthcare, energy, transportation, hospitality, education, technology and real estate sectors throughout Africa. ABO’s mission is to create global value for developing countries in Africa, while contributing to their economic development.

Read the full How We Made It In Africa article:

ABO Capital, formerly Angola Capital Investments, is an international investment firm that invests in companies in the healthcare, technology, energy, transportation, hospitality, education and real estate sectors throughout Africa. The mission of ABO Capital is to create global value for developing countries in Africa, while contributing to their economic development.

Zandre Campos is one of the great, innovative business leaders and global entrepreneurs emerging out of Africa. Currently, he is chairman and CEO of ABO Capital, an international investment firm headquartered in Angola with holdings throughout the Globe. Mr. Campos was named one of the Top 25 African business influencers and was a recipient of the Distinguished Business Excellence Award by African Leadership Magazine. He is frequently quoted as an expert on Africa in the media and is a recurring contributor for The Huffington Post and US News & World Report. He recently addressed both students and professors at the NYU Africa House on the opportunities in Africa.

how can we help you?

Contact us at the ABO Capital office nearest to you or submit a business inquiry online.

ABO Capital, formerly Angola Capital Investments, is an international investment firm whose mission is to create global value for developing countries in Africa, while contributing to their economic development. Lead by Zandre Campos and headquartered in Angola, ABO Capital is focused on building opportunities in emerging markets. Currently ABO invests in companies in the agriculture, healthcare, technology, energy, transportation, hospitality, and real estate sectors.